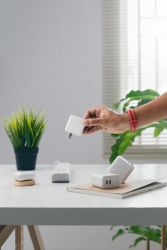 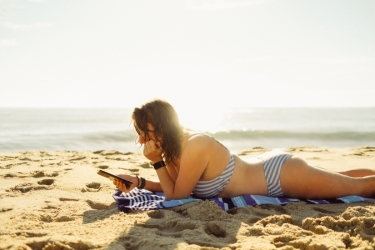 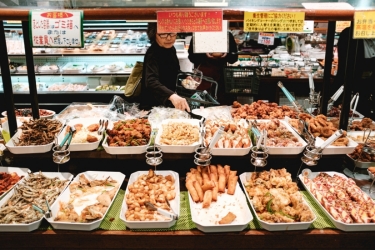 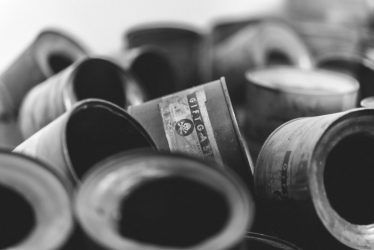 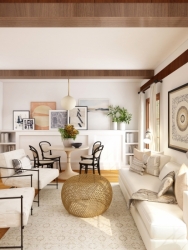 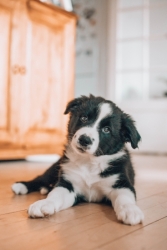 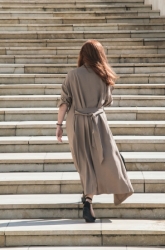 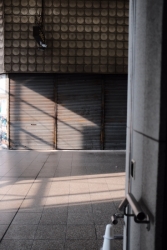 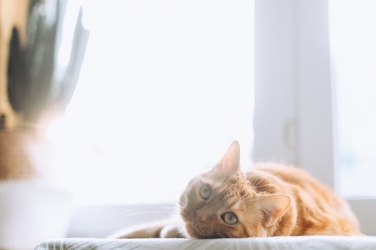 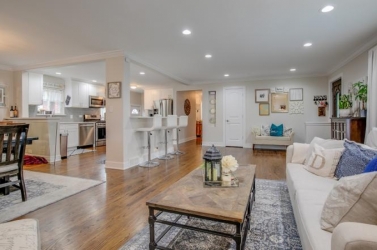 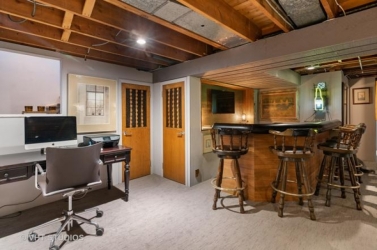 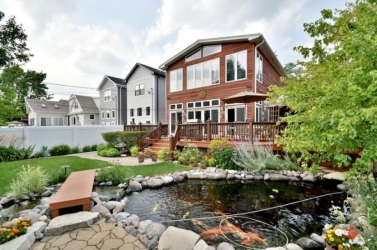 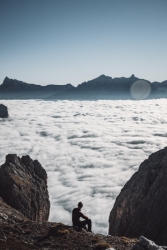 We use cookies to enhance site navigation, analyze site usage, and assist us to improve your website experience.